By Matthew Lasar on April 14, 2015 in College Radio, Community Radio

WHUS of the University of Connecticut has posted a video on its Facebook page explaining its late night music playing policies. 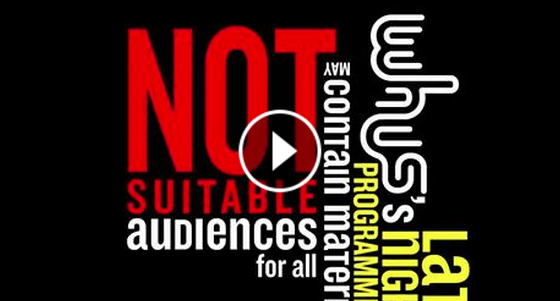 “Attention,” the video explains, “between the hours of 10 PM and 6 AM WHUS regularly observes safe harbor period of time recordings . . . ”

Meanwhile, producer Roger King writes in to tell us that his film, I Am What I Play is showing at the Independent Film Festival in Boston. 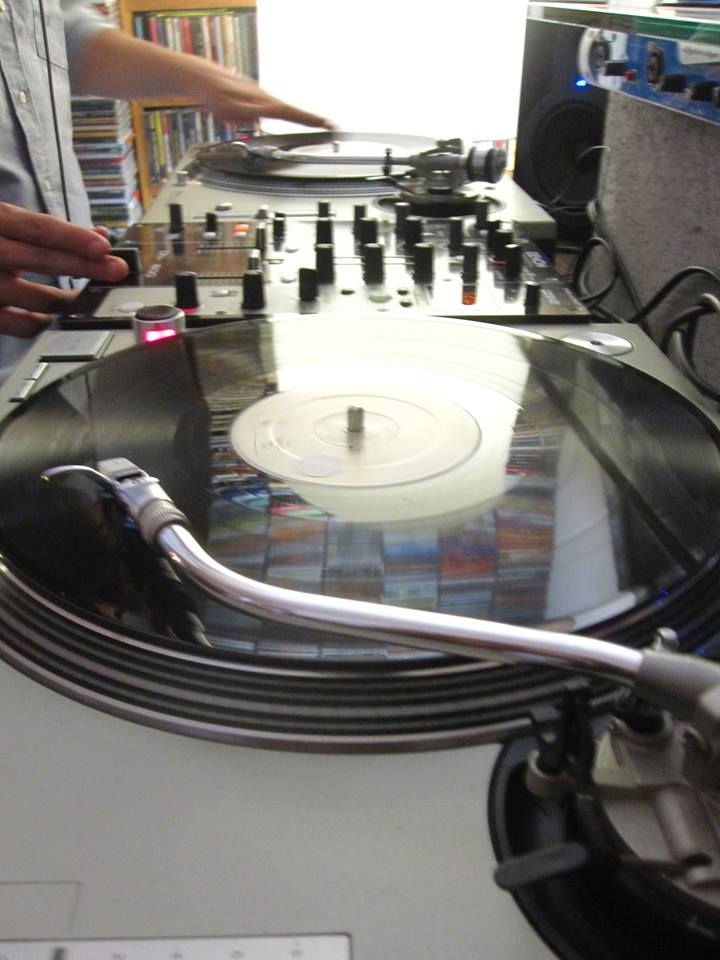 I Am What I Play, kpoo, Roger King, WHUS