I’ve been spending a lot of time reflecting on my radio station tours as I prepare for my 100th tour report this week. During that process, I asked my daughter if she could list off for me some of the interesting and/or weird things that she’s seen when accompanying me on radio station tours. She’s been to maybe ten radio stations in her ten years of life and it’s interesting to see what she tends to notice. With that, here’s Miss B’s list of things spotted at radio stations. Number ten is a pretty epic moment from her toddler years that she only remembers through photos: 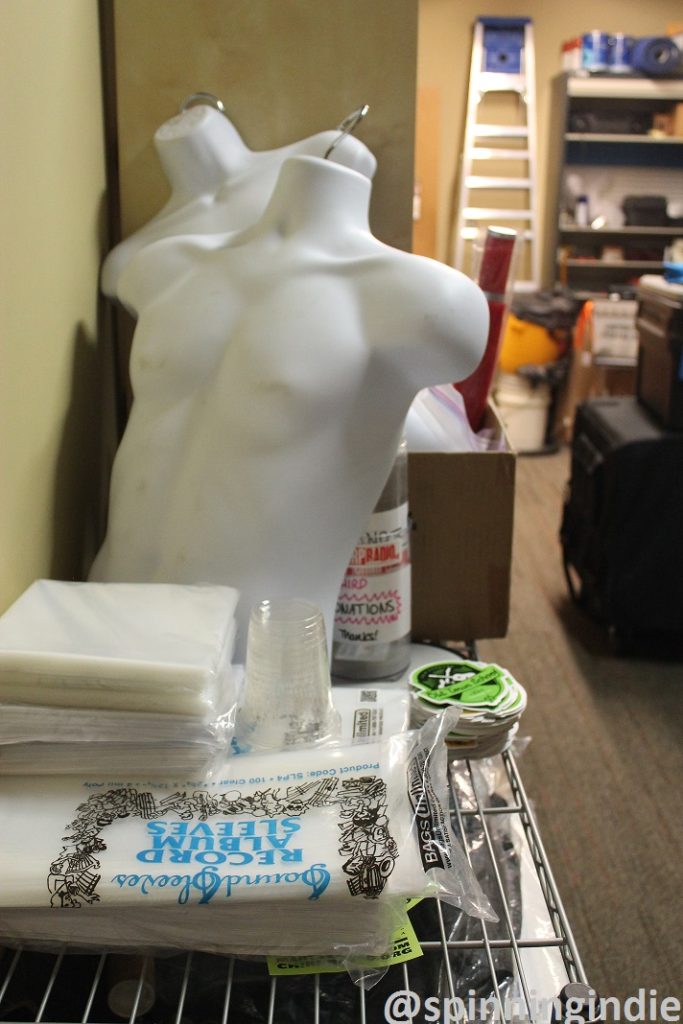 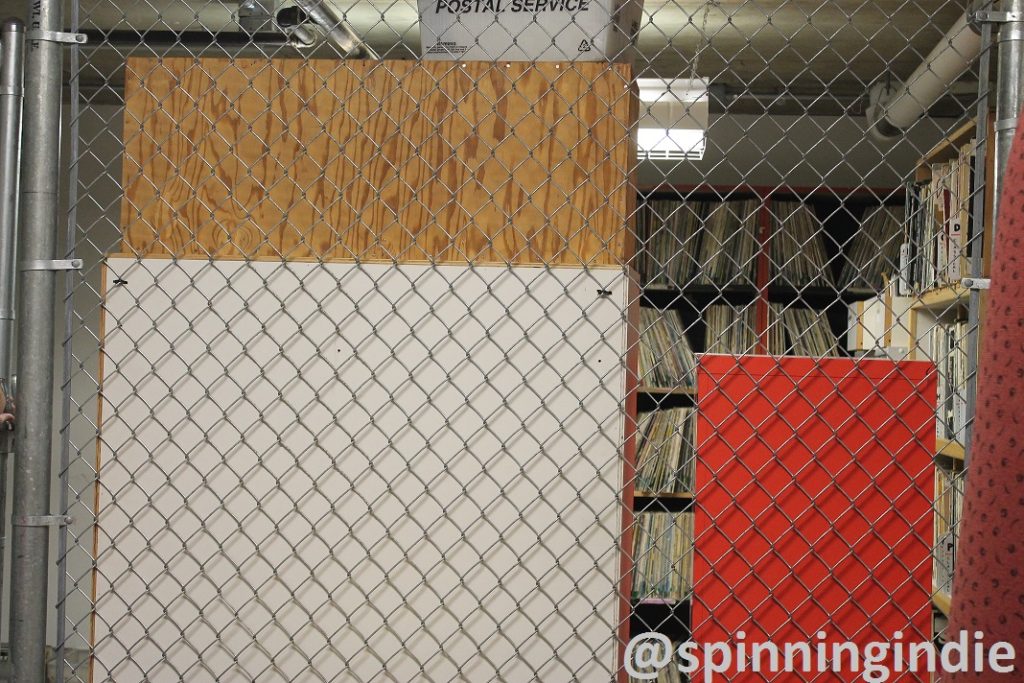 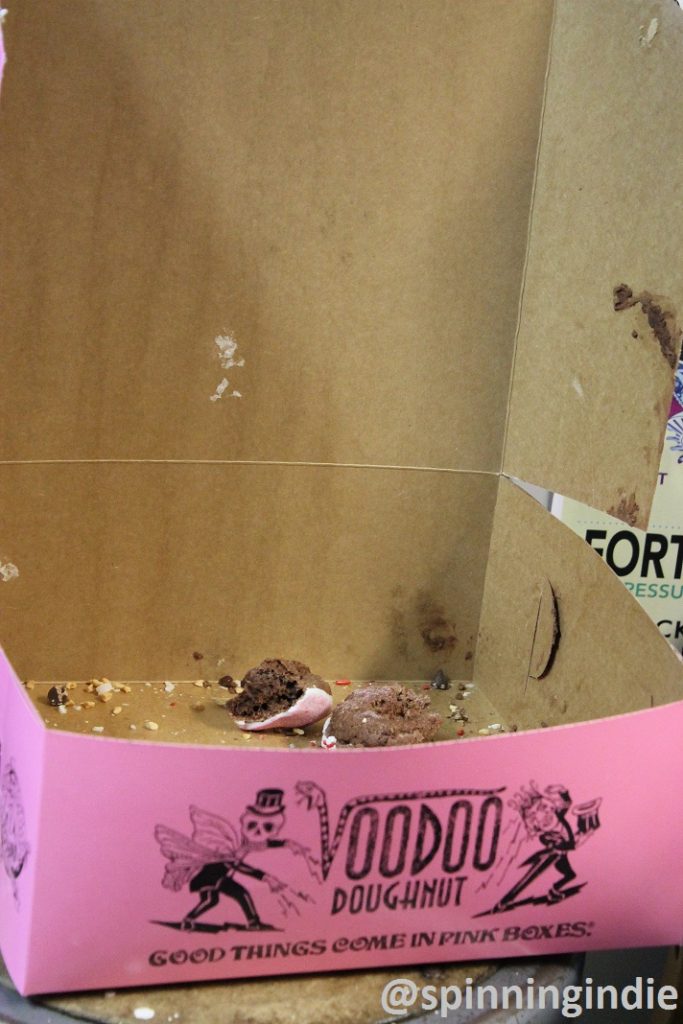 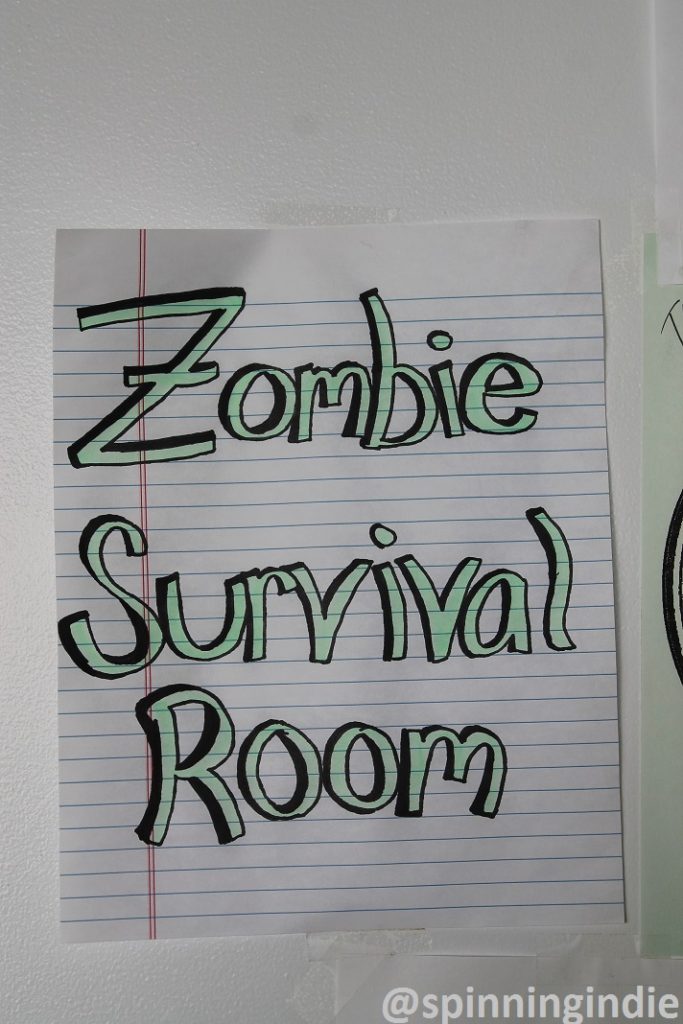 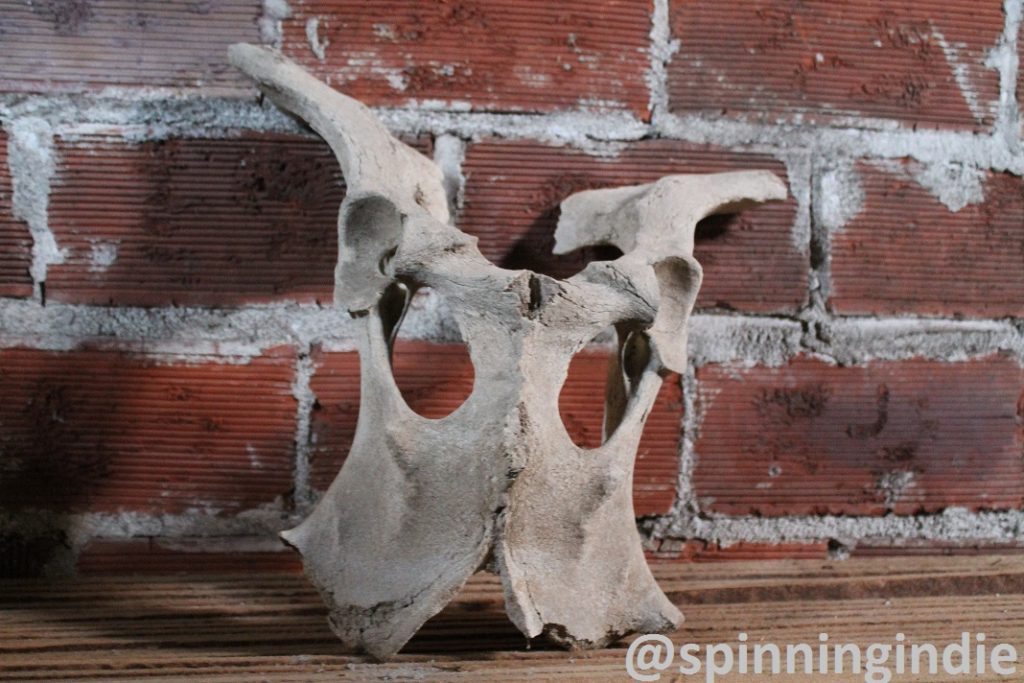 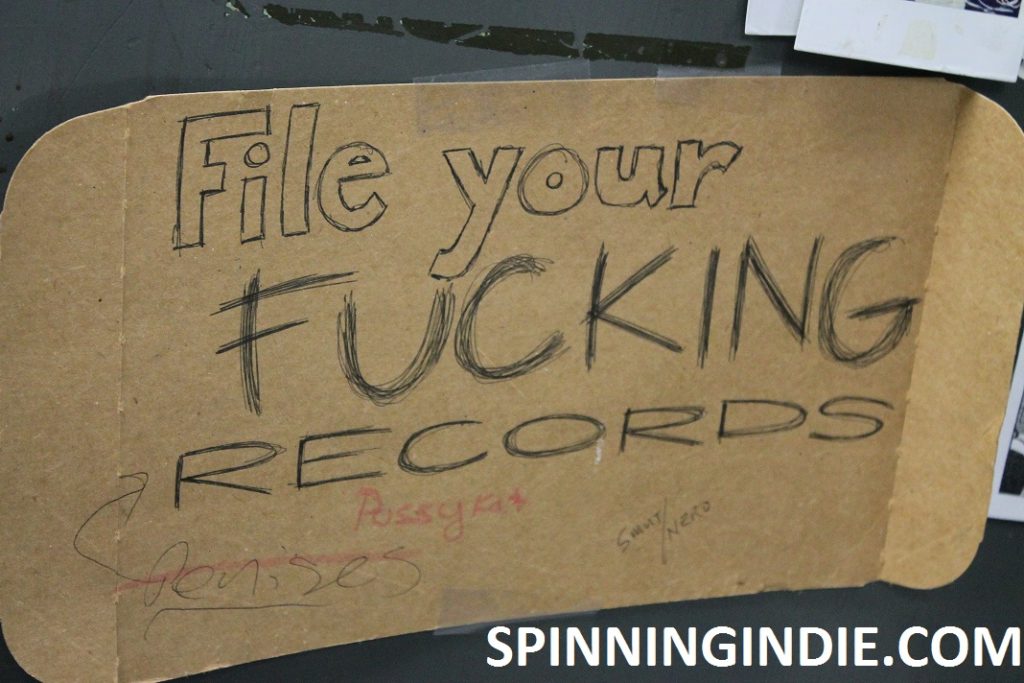 8. Posters and Writing on the Walls 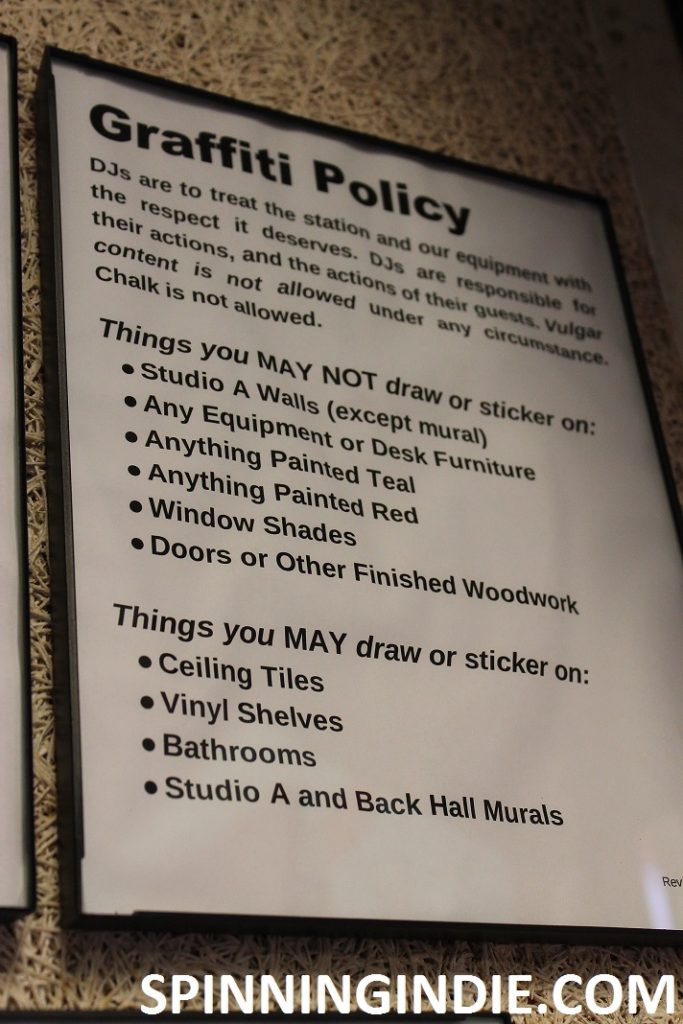 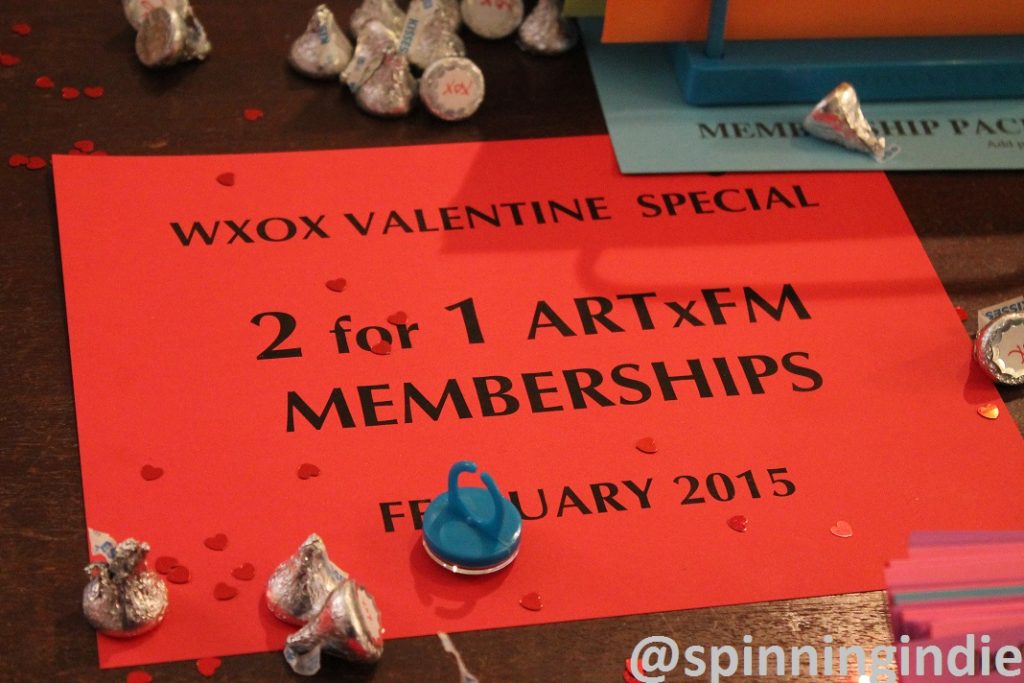 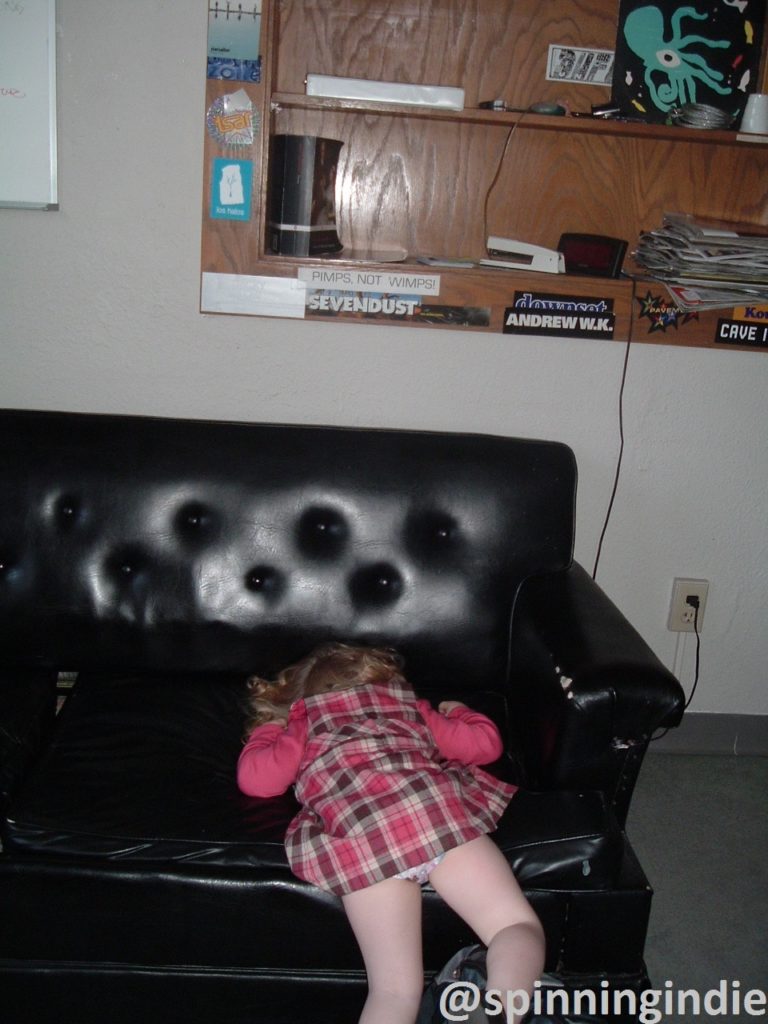 College Radio Watch: Counting up to my 100th Radio Station Tour
The case for KUSP-FM of Santa Cruz as a community rock station
Support Radio Survivor on Patreon!