By Matthew Lasar on August 21, 2013 in Community Radio 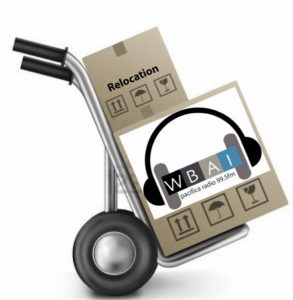 The New York Times has weighed in on situation at Pacifica radio station WBAI in New York City with a story titled “Democracy May Prove the Doom of WBAI.” The New York station has laid off a huge percentage of its staff, we reported last week. Excessive fixed costs and inadequate programming played a big role in that unfortunate outcome. But interim Executive Director Summer Reese suggested to The Times that other changes are necessary as well.

Here’s an excerpt from the article:

” . . . critics have long said that its top-heavy governance, with large local boards and frequent, expensive elections, have put the organization in a constant state of gridlock, and that unless Pacifica reforms it will simply govern itself to death.

‘This is what the board does,’ Ms. Reese said in an interview: ‘It fiddles while Rome burns’.”

And: “To reform WBAI and Pacifica, Ms. Reese said she wanted to tame the finances, improve programming and rewrite the bylaws ‘from scratch’.”

I’ve been one of those “critics” for a while, but I’d rather hear from Radio Survivor readers at this point. Here is the link to Pacifica’s by-laws. Do you think that they should be drastically rewritten? If not, why not? If so, how?

Civil comments always appreciated. Posts with epithets or multiple hyperlinks will wind up in our moderation queue.