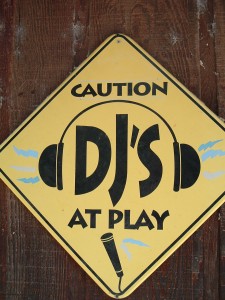 Not included in Total Radio Stations:

number of radio stations in the United States